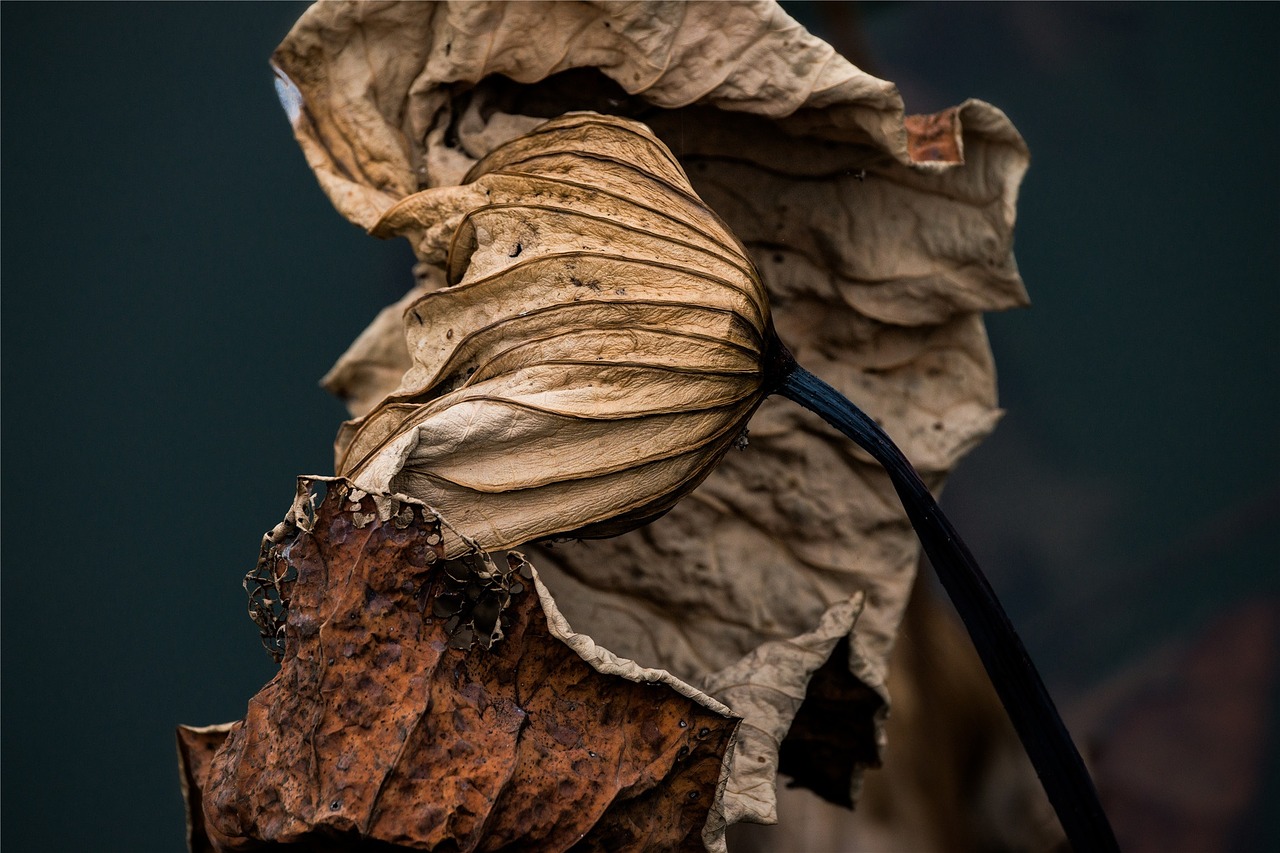 I needed the money to supplement the poverty wages I was making as a teaching assistant while working on my master’s degree at the University of Alabama in Tuscaloosa. I took a job as a counselor/baby-sitter at what the State called a Center for “emotionally disturbed children” – a euphemism for a holding tank for boys and girls who had been beaten, abused, molested, and generally abandoned by parents that were more emotionally disturbed than their children.

I was twenty-eight and had become seriously interested in Humanistic psychology, with a subscription to the Journal and everything. I’d been reading Carl Rogers, Abraham Maslow, Fritz Perls, and other giants in the field. There was little that was humanistic or vaguely humane about the Center. Behavior Modification was all the rage and was a major contributor to much of the children’s rage – their abuse notwithstanding. The pinning down on the floor or against the wall of a kid who was “acting out” and/or hurting themselves or others, was S.O.P. The Time-Out room was the method du jour of choice if the pinning or withdrawal of privileges did not work. The cold cement, steel reinforced door, ugly yellow painted walls and equally ugly linoleum floor – yeah, that was exactly what those kids needed after being hardened and frozen to death from lack of affection, slaps in the face, or in the case of Genene, hammered on the nose by her father until it sat sideways on her face. Even the social workers and nursing staff was quick to grab an offender and push, shove, drag or throw them into the tiny concrete box.

I remember thinking that if I ever started resorting to the Time-Out room as a first resort because of impatience, inhumanness, or thoughtlessness that I would quit and flip burgers to make my tuition.

At staff meetings each week the so-called treatment team – or perhaps I should say, mistreatment team – would meet and review each “case” and evaluate the progress, or more often, the lack of progress, convinced their subjects were just resistant to their therapeutic techniques and modalities—Psychologists, “More time outs are necessary.” Social Worker, “No we need to make the points more difficult to obtain.” Psychiatrist, “No higher doses of medication.” Nurse, “No we need to change their medication.” Lead counselor, “So do we all agree?” would ask as she looked at the eight or ten of us sitting in the jury box – I mean, conference table.

“Not me,” was my usual response. This standard objection over the twelve months I was there got to be a running joke with her and the other therapists. They pretty much agreed after hearing my alternative approaches that I was idealistic, naive to proceed as if they were people instead of projects, pets, or problems.

One such problem in their eyes was J. T., a shiny, nine-year-old black boy that was just the kind of case that Behavior Mod was designed for. The wiry, funny kid kept wetting his bed each and every night. “So do we all agree that the electric shock pad is the way to go, except for you John?” said the psychiatrist with a slight note of sarcasm in his voice. Right there was one of the main reasons I couldn’t finish my bachelors in psychology because I couldn’t work up the nerve, or downgrade what little consciousness I had, and attach electrodes to un-emotionally disturbed mice and make them maniacs in a cage. “Here’s what I’d like to do. I want to take J. T. home with me in the evenings for one week and see if my methods will help him stop his bed wetting.” The staff agreed, much to my surprise, and I’m sure it was because it meant one less headache each night and morning.

J. T. was glad to get out of the chaos to be sure. When we got to my house that first evening I sat J. T. down, “So here’s what we’re going to do,” pointing to the guest bedroom. “That will be your room and you will have the mattress lying on the floor.” Before I could finish my sentence he folded his arms over his wiry chest, stuck out his bottom lip and said, “I don’t want to sleep on the bed. I’ll just sleep on the floor.” He spoke really fast for a southerner as if the speed of his protest would ease the embarrassment.

“Is that because of the peeing thing?” I asked.

“Yes you do, and you know what, it doesn’t bother me a bit.”

“Why not?” He seemed really curious since no one at the Center held that point of view.

“Because it won’t be me sleeping in the bed and it won’t be me carrying it outside every morning—that will be you. If you wet the bed, then each morning you can drag the mattress outside and put it on the picnic table to dry and air out.”

Long story short, he urinated on it the first three nights he spent with me. Every morning he grumbled and complained about how heavy it was. By the fourth night it was dry as a bone and he slept as sound as a bear in winter time.

J. T. had to return to the Center at the end of the seven days. One week was all they were willing to risk having the boy stay with the weird, humanistic, pseudo-Jungian counselor with long hair and a beard, and who bad-mouthed Behavior Mod. After all, they were sure the three nights he didn’t wet the bed was just a “coincidence.”

The first night back the bed was soaked. The next morning everyone agreed the shock pad was really the right way to go – well everyone except J. T. and me.

But the straw that broke this college student’s back was after working there for several months, fighting off B.F. Skinner’s disciples and getting frustrated with Pavlov’s children, I found myself doing the unthinkable only months before. Genene was acting out and I dragged her kicking, screaming, and sobbing into the Time-Out room without so much as a humanistic thought in my head or heart. She pushed with all her might against the door I was trying so desperately to close on her.

I’d become “them” – the enemy – and I knew if I stayed at the Center one day longer, I would lose the little consciousness I’d collected with much effort, and perhaps, my soul as well.

I walked back to the little prison, opened the door, and saw the twelve-year-old girl lying in a fetal position. I opened the door slowly, sat down in the doorway, keeping the door propped open with my body.

“I won’t leave you in here alone.”

“You promise?” she said wiping the tears away.

“I promise, and I’ll never put you in here ever again.”

“Thank you, thank you, you fucker,” she said half-smiling, half-testing, and half-teasing, hoping it was the truth, but almost sure, it was just a trick.

I sat down with her for about ten or fifteen minutes and then escorted her back to the group, and gave each of them a hug, and walked to the main office and told them, “I quit.”