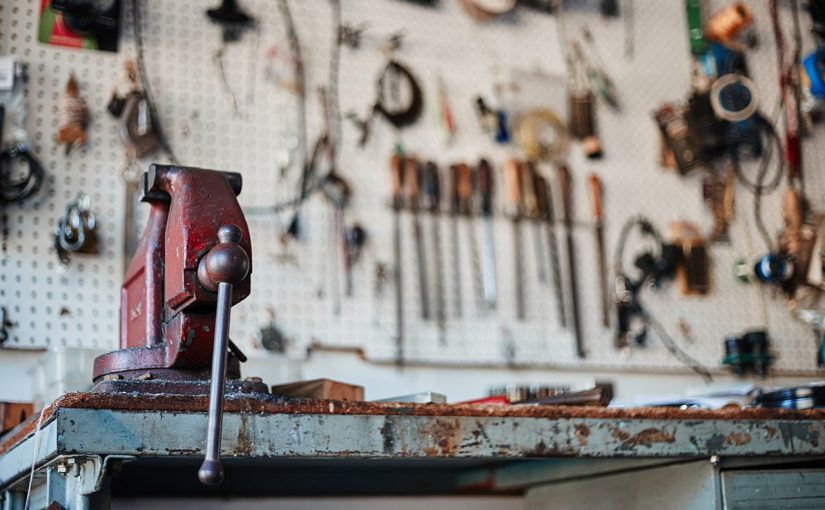 Excerpt from Life is a Funny Old Dog

I worked in my dad’s machine shop after school and on Saturdays and sometimes on Sundays. During the summer he would give me a full week’s vacation with pay, and I’d go and visit my granddaddy and grandma on his side of the family.
It was there that I found a little comfort and caring when I wasn’t cleaning out one or two of his four chicken houses or getting my hands pecked by mamas who didn’t want to give up their eggs. Even there I’d have to earn my keep by cleaning out their nests after they had laid all the eggs they could and been shipped off to Colonel Sanders. It was as brutal job a job as any nine-to-twelve-year-old boy ever had.

The only enjoyable thing about it was getting to be with my granddaddy, a small man named Audie, and my grandmother, Addie. Both so diminutive I’ll never know how they produced a six-foot, two-inch son.
Granddad let me do three things. After the chickens were cleared out, he would let me and my red-haired, freckle-faced cousin Donald, go shoot rats with our 22’s. We’d become excellent marksman in our minds having killed everything from empty Coke bottles to crows. We’d compete to see which of us was the best rat murderer, sitting for hours in silence waiting for one to make a run for it. Pop! Pop! Pop! Three for him, none for me, most nights. My sights must have been off or tampered with by my villainous red-haired, citified cousin.
The other thing my granddad and I did was watch The Lester Flat and Earl Scruggs Show, and Porter Wagoner shows on Saturday nights while he washed his feet in a pan of hot water, brought to him by his dutiful wife, who sometimes referred to him as mister. After hearing the best banjo picking in the world, Saturday night wrestling—the most natural and authentic sport that has ever been—he would pull down a jar of peppermint sticks. We’d suck on one or two as the guys threw their opponents over the ropes and picked up folding chairs to seriously bash over their backs. Were we in redneck nirvana or what?
I couldn’t wait to get back on my grandfather’s safe island from the sea of chaos at home, but like all good things end, he died too young and too soon. Audie Lee died at the same age I am right now as I write this tiny eulogy.
This was a man my father did not know. I got the common sense and compassion that old age and experience had brought to my grandfather. The Dr. Peppers and Cokes Granddaddy bought for me when we went to Crossville became paper cuts to my dad’s soul.

One thought on “Machine Shop”