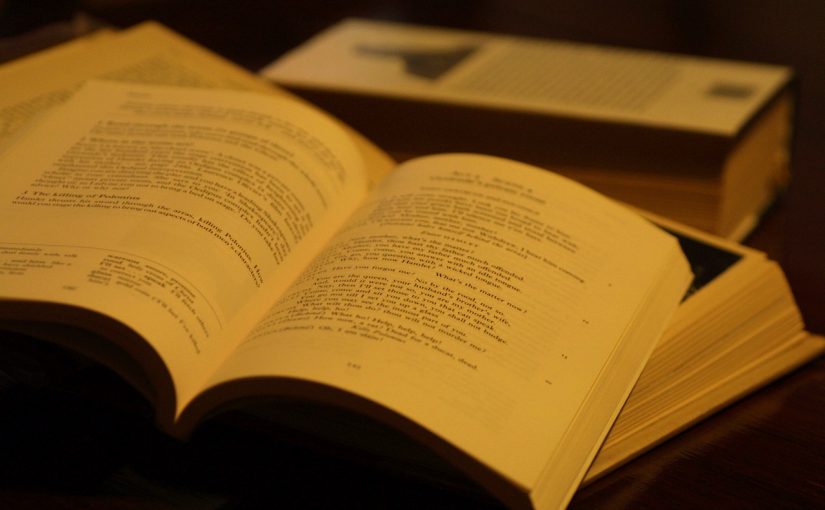 The University of North Alabama, formerly Florence State College, formerly Florence State Teacher’s College, spread out before me waiting to suck me into its academic belly, digest me and spit me out an educated hillbilly, redneck, retired salesman, boozer and babe chaser, and send me on to seminary and then out into the wicked world to preach the gospel according to me. What a system! If I could crack it anybody can.

Those first few months I learned a lot—mainly that goofing off with my best buds, Bob White, Roger Fuller and Dane, all through high school and irritating teachers to get a laugh had left me virtually illiterate. So I began reading not only what was expected in each course, but everything I could every waking hour. I carried paper-backs in the back pockets of my Levi’s and would pull them out in the bathroom while I peed or pooped—every moment was precious and I didn’t want to waste any of them. I had a lot of catching up to do. Although I was sucking hind tit compared to my compatriots in class, it didn’t dissuade me from thinking I was chosen by God almighty to spread the word of Jesus Christ to the rest of the heathens around me.

Somehow I got signed up with the local Methodist ministries to become a substitute minister.

When the regular pastor could not be present to preach and attend to his flock, they would give neophytes like me who were preparing for the ministry a call and we’d mount our white horses, or in my case, a rusty, blue Chevy Vega, and go pretend we knew what the hell we were talking about at the tender age of twenty-one or -two. I thought surely this would impress my red-haired angel that I really wanted much more than Jesus.

Somewhere along my way to getting on “The Dean’s List,” I started veering off the straight and narrow. Something was pulling me. Was it Satan, the great seducer of potential seminary students? Beelzebub, the Devil himself, trying to penetrate my psyche (Greek word meaning soul) – see Dean, how much I learned? Was I such a treat to Lucifer’s diabolical plan, the old serpent himself that sent me towards the pagan professors, back-sliding preachers and weirdo poets who became a huge influence on me in ways I didn’t even know at the time?

I had taken a few sociology classes before I was asked to leave college back in 1970. I had to declare a major upon returning. I had done pretty well according to my transcripts—two D’s and one C—Sociology it was. Besides even would-be saints like myself needed to know about the society I’d be preaching in and to, and there was nothing that went against the Gospels. But then there was the electives and courses that would transfer into most any seminaries that would take me – courses like The New Testament and The Old Testament. Every upstart Bible-banger needed those, but here is where the slippery slope that led right to Hell began—The History of World Religion, Comparative Religion – they were teaching the heretical ideas that there were religions besides Christianity that had satisfied and soothed souls for centuries and some even before Christ came to earth.

Dr. Miller (I’ll call him) was a short, cheery, Episcopal priest in his late seventies or early eighties that taught these pagan philosophies. Turns out the word “pagan” comes from the Greek or Latin word, I forget which, “paganos,” which means “country folk.” I could relate. I took every course this distinguished, easy-going, gray-haired man taught as my back began to accumulate marks from the slide I was taking by giving credence to these blasphemous creeds. So while I’m studying the historical veracity, or lack of the Four Gospels, I’m also being introduced to Lao Tzu, Confucius, Buddha, Shintoism and much more all the while eating it up with a spoon.

Now to make matters worse I was accumulating quality points, becoming Vice-President of the Sociology Club and meeting non-believers who had to be the Devil’s henchmen because a couple of them, Ed and Dan, introduced me to the poetry teacher they admired. Dan and Ed were two aspiring poets themselves. We would meet in the Student Union for coffee and conversation, not conversion, well maybe they were converting me. Dan reminded me of a southern version of James Dean—tall, lanky, tanned and intelligent. His cohort Ed, was shorter, studious-looking and eccentric.

“You’ve got to take a course from Dr. Thompson,” was their almost daily battle cry.

“I don’t know guys; English is not my forte. I mean I’ve barely mastered Southern Appalachian and I’m almost finished with my hours to complete my bachelor’s in sociology.”

“Listen, Dr. John Thompson will blow your fucking mind. Sorry, I forgot you don’t curse,” said Dan jokingly. I was trying to stay with my self-imposed asceticism—no cursing, screwing, drinking, smoking or caffeine.

My mind had already suffered a serious shock by exposure to Eastern thought. I wasn’t sure my neocortex was developed enough to handle more disruption.

After many more hours of brow beating, I gave up and went to registration for the next semester and signed up for Dr. Thompson’s Advanced Romantic Poetry class.

Let the Inquisition of my faith begin.