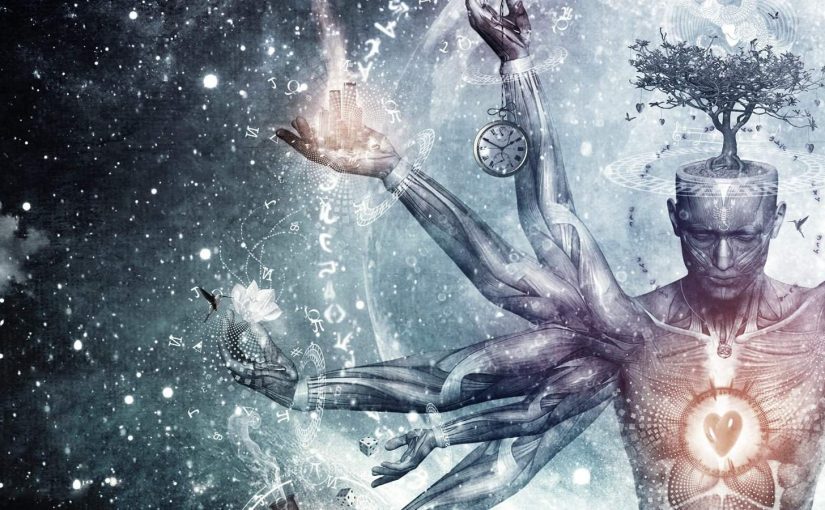 These are excerpts from my forthcoming book. They encapsulate my work with clients, workshop participants and key-notes. Hope you find them helpful.

Sitting in the audience listening to you on that Saturday night at the International Men’s Conference in Austin, I was struck by your voiced desire to simultaneously honor what you are doing/have done and your need to move on into what awaits you. The depth of my response to your seeming paradox was to want to write a letter to you. This is it in your hand.

In my first 10 years in the program I understood recovery to be a process of seeing and owning what had happened and how I contributed to it, making amends and cleaning the house as necessary, and then leaving it all behind to begin life in a new, “recovered” way. Sometime after my 10th AA birthday, which coincided with being in my mid-40s (a cataclysmic combination if there ever was one), I came to understand Recovery completely differently. In the process I began to feel somehow estranged from many of the people to whom I had been the closest. I came to understand Recovery as the realization that the experiences of my life, although I might not wish them upon my sons, were actually the building blocks which had made me who I am. Without them I couldn’t be me. Therefore, the question became not, “What are the traumas of my life and how do I recover from them?” but rather, “What were the experiences/building blocks of my life? What did I learn? What I have I done with the knowledge? We will not regret the past nor wish to shut the door on it” took on new meaning. Recovery became owning my own building blocks and who I am becoming.

You probably have very little time and receive lots of letters saying, “Yes! I relate to you and your experience!” While it’s true, and I do, that isn’t the point of my being inspired to write to you. I heard you say a version of what I described in the paragraph above. I haven’t heard many people say it cleanly. I also haven’t heard many people say, in effect, “I am tired of being a guru. It can be nice but it can also be isolating, and I want to change something. It’s time for me to take some more steps.” I quit my job earlier this year for those very reasons. Where does the guru go for release and spiritual and temporal nutrition? Laying down the robes can be tricky.

As presumptuous as it may seem, I am reaching my hand out to you. If you would like to break real or metaphoric bread in person or over the phone with someone with life experience, no axe to grind, and no particular needs for you to meet, I would like the opportunity to exchange value, which is my definition of an adult relationship.

Dear Laying Down the Guru’s Robes,

You say you haven’t heard many people say, in effect, “I am tired of being a guru.”

That, my friend, was nearly 30 years ago. “Guru” is an Eastern Indian term for “teacher.”

I’ve been a teacher now for 45 years, but haven’t been a guru in 39 years, or at least, not thought of myself in terms of “guru.”

I must say that when I wrote my first book, The Flying Boy, I was a struggling, poor graduate student at the University of Texas and a card-carrying New Ager right down to the bone, equipped with long beard, kinky hair, and only wore tee-shirts, jeans, and the official shoes – Birkenstocks way before they became a fashion statement you now see elders wearing to Walmart. I had a leather “medicine bag” with crystals, hawk feathers, and some other stuff I can’t recall. And oh, wait; I had some I-Ching coins in there in case I needed to consult the oracle. I used to be Mr. New Age; now I’m Mr. Old Age.

I finished that book instead of my dissertation, went on the road giving lectures and workshops thinking I’d be a one-book author and head back to graduate school, finish, get tenure and die on some small campus in Anywhere, USA.

I didn’t go back, and yes, I might have thought of myself as a guru for about 15 minutes only to realize, like a lot of people, I was constantly worried that audiences would see I was an example of the Imposter Syndrome, where any moment, someone in authority would tap me on the shoulder and tell this recovering redneck from Alabama that the jig was up.

You ask, “Where does the guru go for spiritual and temporal nutrition?” Your question suggests that you were a robe-wearing rascal who was ready to look for a new vocation. I trust now, 30 years later, these robes have been given to the Salvation Army or Goodwill. I know that is what I did with my imaginary saffron duds.

Yes, 30 years later, I’m still on the road teaching, but I don’t for a minute, after all the mistakes I’ve made, think of myself as a guru.

3 thoughts on “THE FLYING BOY LETTERS: Getting Back to Y’all 30 Years Later”