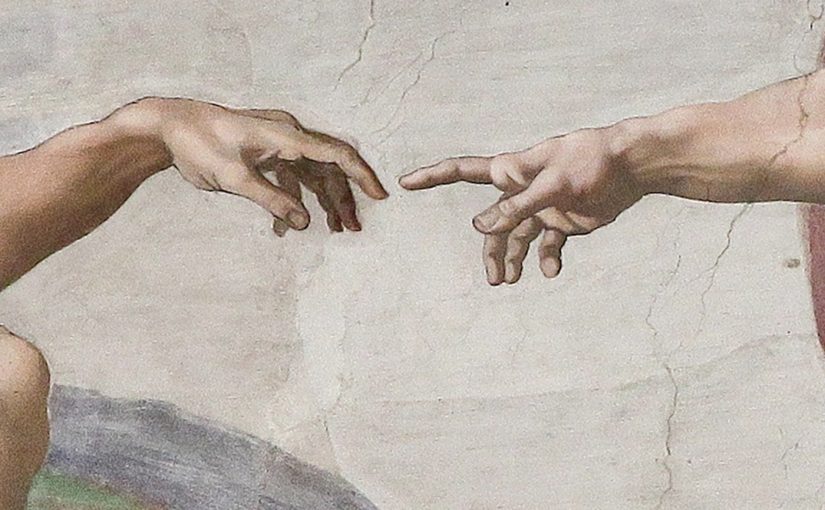 Most men are touch starved, touch phobic or sexualize a tender touch.

Many men have never availed themselves to a therapeutic massage by males or females. I was one of those men into my 30s. The first time I received a healing massage, I wept and wondered why I’d waited so long and why I had to pay $30 (back then) for human touch when lots of people got it for free.

To be hugged by a man was taboo in the Deep South of my raising. Real men shook hands. Some of us eventually graduated and upgraded to what I call the “Heterosexual A-Frame Hug.” This is a leaning, barely touching, beating the hell out of each other’s backs, for no longer than 1 ½ seconds.

You see many men that I grew up with were, and some are still, “Homophobic.” This term has lost its true meaning. The word does not mean fear of gay people; it means: Homo = Man, Phobic = fear – fear of men – the competition, bullying, beatings, cheated, lied to, molested and abused by fathers, uncles, Priests, etc.

So all this has led to men not only alienated from men but isolated and lonely in their own bodies. Perhaps this is one of the many reasons men die earlier than women and are lonely to their core and ultimately leads to a breakdown of male friendships and male non-sexual intimacy, the lack of mentors, and the fear of being held in general, which after thousands of hours of therapy and men’s work a lot of us finally receive a safe man’s embrace.

Here is an excerpt from Canadian poet, Alden Nowlan:

to be kissed, (not necessarily with the lips,

for every touching is a kind of kiss).

Yes, it’s what we want, in the end

not to be worshipped, not to be admired,

not even to be loved, but simply to be held.