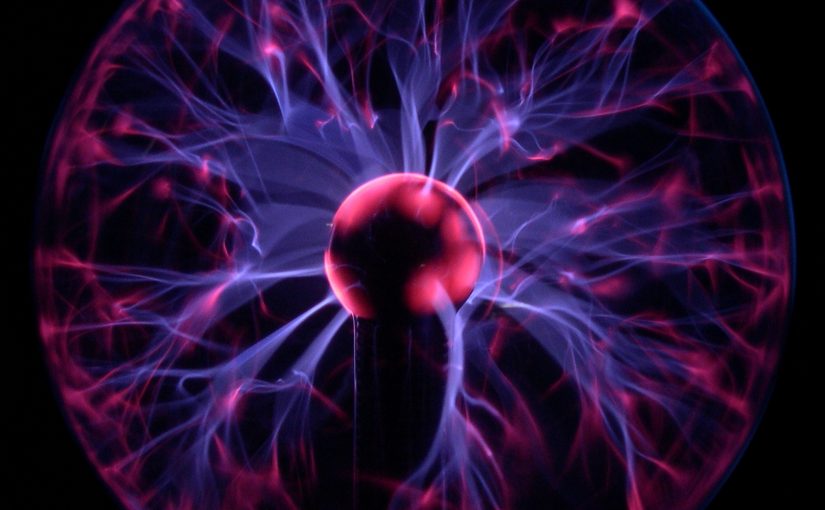 I’m an aging man sitting with his three dogs in a rented house way out of my price range. Divorced now for five and one-half years, I share custody with my ex of the Malamute, Benji dog and Baby Bella, the dachshund mix.

Now you folks reading this who are under 50, keep reading because you’ll get here someday, and the 50 and over, let’s talk about being relevant. We know we have a lot less life in front of us than we do behind us. But like the rearview mirror says, if you’re still able to drive, “objects may appear closer than they really are” (or something like that).

Those objects are former careers, ex wives and husbands, grown children, large homes we’ve had to sell and have scaled down to smaller apartments, condos and tiny houses, some of you with your partner of over 25 years, barely fit in those small spaces. Let’s be honest – some of us have put on a little weight, or at least I have.

If you are able to keep your house, you spend an inordinate amount of time mowing the yard, weed eating around your fence or sidewalk or fixing something all the time whether it’s broken or not. Perhaps you have a small garden or play 36 holes of golf every day when your aching joints or back will allow.

You retired prematurely instead of becoming re-inspired or re-imagined your future. Your pilot light went out, or so you think. Well, hell let’s reignite the damn thing! That’s how we stay relevant.

How does one do that when life’s matches are so hard to find and even some of those are moldy with age like some of us?

First, I had to accept my stage of life and the fact that I’m 67, even though in my head I think I’m 40, but with a really messed up body – damn arthritis. Second, I had to grieve the loss of my 40-year-old body which also includes my former devilish good looks and see my baby blues disappearing from sight. Third, and most importantly, I had to accept that I don’t know how to do my Third Act and stop beating myself up for not knowing and begin to learn.

You folks just getting to your Second Act, or coming to an end of it, you’re not supposed to know either – so cut yourself some slack and start asking us older folks – and that right there is a way we can stay relevant.

Here are a few ways to stay engaged and energized. If you wanted to be an actor but became a banker, go to your local community theatres and try out or work backstage.

If you were a teacher, volunteer to teach inner-city youth or community college or a seniors’ class at the assisted living facility. A carpenter can volunteer for Habitat for humanity – a plumber, electrician – same. Policeman/woman, fire fighter, doctor, lawyer or Indian Chief, help the poor and the homeless, write your memoirs, take classes in something you’ve always wanted to learn. Create, create, create a second career. Yes, I know you have Netflix, Amazon Prime, Hulu, Showtime, Sundance – go ahead and watch a movie now and then, but don’t sit too long. As Einstein said, “A body in motion…”, or as the poet Rumi said, “Let the beauty we love, be what we do. There are a thousand ways to kneel and kiss the ground.”

I know for a fact that the Third Act is less than total fun, but since we’re on this side of the grass, never stop asking the questions: “What do I love?” and “What is next?”