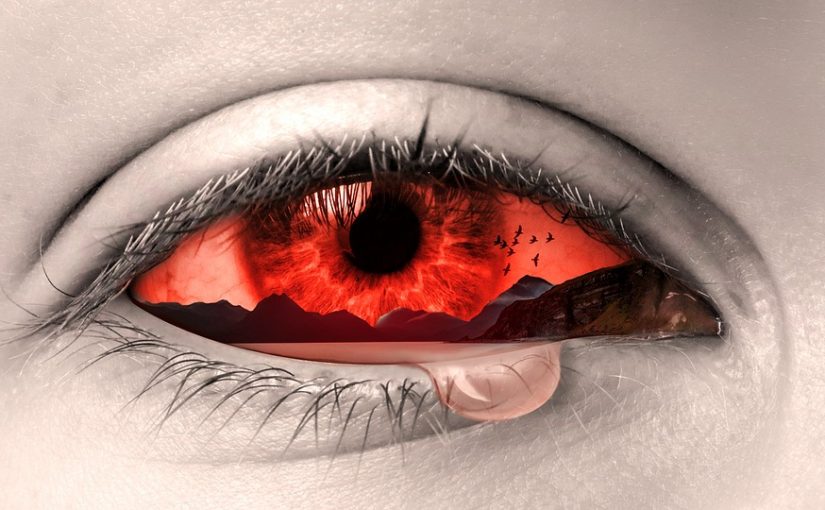 “Are you proud of yourself tonight that you have insulted a total stranger whose circumstances you know nothing about?” ~ Atticus Finch – “To Kill a Mockingbird”

On the 4th of July a new acquaintance and I had lunch and it went very well. However, in the parking lot as we were saying goodbye, she said, “I need to tell you the truth about something.

Now for some set of reasons, I said, “Go ahead.” Let’s just say I was caught off guard and quite taken with her. We might say here in the South that I was smitten.

Here’s what I wish I had said, and would normally say to someone, anyone who starts to tell a truth beginning with the adjective, “brutal.” “No thank you, not today,” or “Stop, I’ll be glad to hear a rigorous truth, but I try not to be brutal – I’ve had enough brutality for this lifetime.”

So, what’s the difference? Brutal is going to be about me, not you. Brutal is always going to contain some level of shaming, criticizing, belittling, or demeaning words. Hers contained all of these.

On the other hand, a rigorous truth is going to tell you something about them – what they need, want, or don’t want.

In the case of my acquaintance, she wanted me to stop calling her “hon,” or “dear,” or “darling.”

Rigorous would have been something like, “I’m uncomfortable,” or “Those words don’t work for me,” or “I feel patronized,” any would have been honest, sincere and vulnerable and require my deepest respect.

Now a word about honesty and lying. If someone pulls out a photo of their grandchild, baby, or wiener dog, or hairless cat and they say, “Isn’t she beautiful,” or “the cutest thing you’ve ever seen?” Well any good Southerner should lie their face off and say, “Why, yes, hon, that little dear is the prettiest, most beautiful thing I’ve ever seen, darlin,’” and make sure you look as honest and sincere as Atticus Finch, the lawyer in “To Kill a Mockingbird.”

“People who are brutally honest get more satisfaction out of the brutality than out of the honesty.” ~ Richard J. Weedham