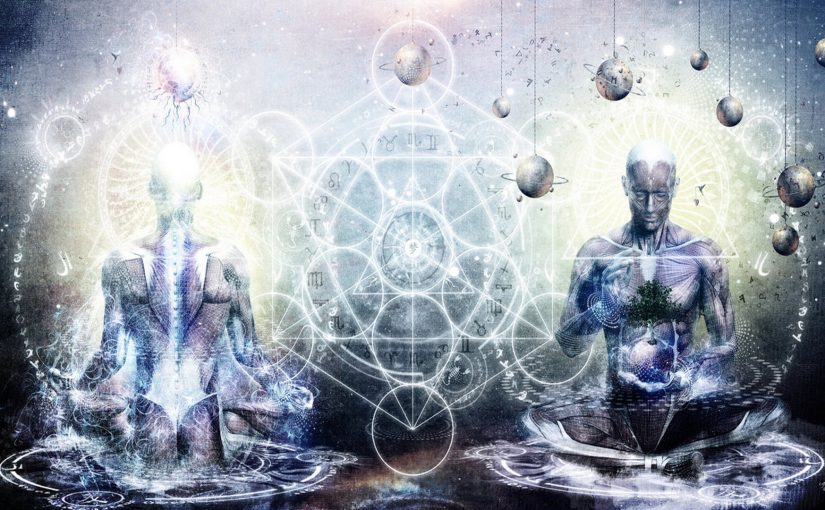 Q. How are we supposed to treat others?

A. There are no others.

My eyes bleed to see the racism, bigotry, homophobia and xenophobia that I’ve never seen before. I lived in Alabama in the late 50s, 60s, and 70s, and to be sure the language of hate was spewed all across the deep South. But it was not on a 24-hour news cycle, so we did get some breaks from George Wallace and Bull Connor.

While racists like our President and his support of the now over one thousand White Nationalists’ groups is not only appalling, it is in a word, heartbreaking. I agree with the Inclusive Christian minister Glen Berteau, “You got to be the dumbest people I’ve ever seen.”

Christians, Jews and Muslims believe that the first mother of every human being was Eve. In human genetics, the mitochondrial Eve is the mother of all currently living humans – White, Black, Asian, Hispanic, Native Americans, Middle Eastern, and yes, gay and transgender.

Speaking of mothers, when I was in first grade in Detroit, Michigan, schools were already integrated. My parents, aunts and uncles moved from share-cropping farms in Alabama to work temporarily in the better-paying automobile factories.

One day my black friend, Tyrone Black, was being bullied and beaten and called this obscene word I’d never heard before, “Nigger.” He cried. I cried. I went home and told my Alabama-raised, white Baptist mother what happened and asked her what the word meant? She said these words I’ve never forgotten or hope to forget: “Honey, I don’t want you to ever say that word again. It’s a mean, dirty word. Your little friend is no different from you. The only thing that’s different is the color of your skin, but underneath it, he is just like you. You both have red blood.”

Our society is in a mass dark hypnotic trance and a monstrous societal regression. I do not know what to do about it. I have no power, no money, but I do have the willingness to speak out on paper, print and participate in any organized, non-violent, humanized protest against the trend toward Fascism, Nazism and brutality.

Please, please for the sake of all our eyes, ears and hearts, let’s take action. Let’s do something – put down our iPads and pick up our residual dignity and apply it to the service of creating a safe place for our brothers and sisters.

“There is not one person who is better than you or I are. I do not care what color you are…” ~ Rev. Glen Berteau

6 thoughts on “Racism – My First and Last Sermon – No Apologies”