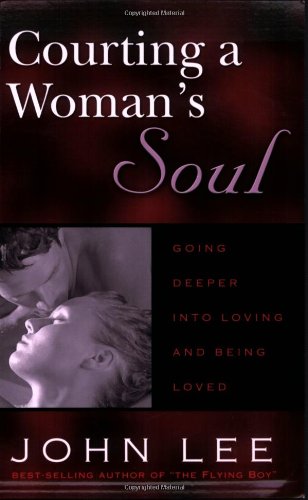 “It still hasn’t occurred to Western man to stop looking on woman as a symbol of something and to begin seeing her simply as woman – as a human being.” Robert Johnson

Still here in 2020, most men are still unconsciously searching for their own feminine part of their being in the faces, eyes, and bodies of women.

Ironically the patriarchal mentality which still rules is what drove the Feminine almost completely out of culture and a man’s individual life.

When men finally start removing our projections of the Feminine from women, we can develop the strengths of our own Feminine or what C.G. Jung called our “anima.” When this is in process, it completes and compliments our own masculinity in a healthy positive way.

This connection not only makes a man more human, it allows him to see women – from mother, to lover, to sister, and female friend – as human beings and not as a repository for his own Feminine part of his soul and psyche.

If this is not accomplished, or I should say in the on-going process of being accomplished, by mid-life or older, the man who hasn’t accessed his interior Feminine may become ill, seized by a depression, lose interest in life, or find himself angry and abusive towards women in general.

If a woman should feel and/or say to her women friends, “I wish my husband would court my soul,” she may mean a number of things, but some of the things she actually means is that she wants her husband, lover, or partner to be more attentive, thoughtful, and show her more feeling.

A man who is stunted in his ability to feel and express emotions will not see, cherish, and hold dear a woman’s soul.

Without a man’s ability to reclaim his own Feminine he will believe unconsciously what way too many men believe that it is a woman’s responsibility to make his life whole, keep him happy, give his life meaning, and intensity and ecstasy. This is not a woman’s job.

If a man finds his Feminine, he finds his soul, and he will see a woman’s soul instead of only her physical appearance and court that woman’s soul now and possibly forever.

The minute I heard my first love story

I went looking for you, not knowing

How blind that was. Lovers don’t

in other all along.