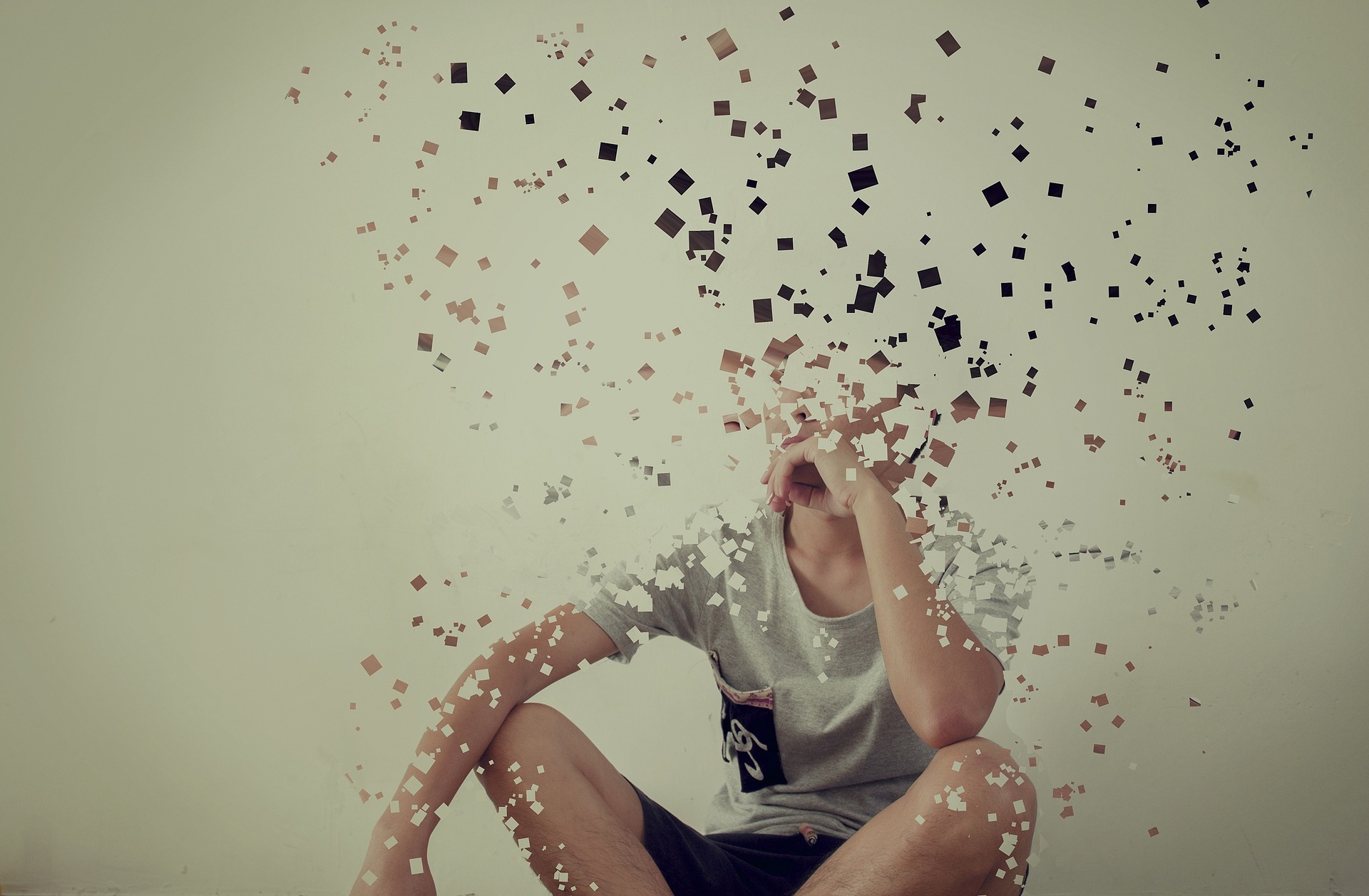 Passivity is a compulsion or learned tendency to live at half-speed regarding certain segments of their life. Almost no-one reading this is “purely” passive but rather exhibiting passive tendencies which ultimately leaves people feeling their life or career glass is half-empty and thus halfheartedly committing to projects, plans and goals. Passive people are half in and half out of relationships. The passive person who suffers the effects of a half-lived life is more attached to not having what they think they want or desire, even though they protest loudly this is not so.

A client of mine, James, is 40 and a very successful real estate agent who earns a high six-figure income. During a session he said, “I work all the time on my marriage. I’m in therapy, I read books and I regularly attend self-help workshops. No one can say I’m passive.” When asked about his marriage he quickly replied, “I want more physical contact, more touching and yes, more sex, but I hardly get any at all.”

James wants his wife, Brenda, to be more affectionate and yet he indulges in a whole host of behaviors that guarantees he won’t get this and actually gets him just the opposite of what he thinks and says he wants.

I asked him to give me an example of his efforts to get affection from his wife so I could see and show him his passivity and addiction to not having what he says he wants.

James said, “I go into the living room all the time and Brenda is on the couch watching television for hours on end. I say something like, ‘Can’t you turn that thing off for a little while? There’s nothing intelligent or worth watching on TV. I don’t know why you watch these silly shows.’ But she never agrees and I end up storming out of the room frustrated as usual.”

I jokingly said, “How’s that working for you?” Then I offered a suggestion. “Try sitting on the living room couch next to her; gently lifting her legs and placing them on your lap while you massage her feet, instead of shaming, criticizing, demeaning and judging her. Then simply ask her what’s on that you two can watch together.”

He looked at me like I was speaking in a foreign tongue; in a way it was an unfamiliar language because it was the language of compassion and assertiveness.

James looked a little dumbfounded. “No, I have never even thought of it. It sounds so simple. Why didn’t this ever occur to me before?” he said very seriously.

It was because of his passivity and his fears of rejection, abandonment and intimacy.

By the way, he tried my suggestion the very next week. “We got up off the couch ten minutes after doing what you suggested. She looked at me and said ‘Who are you?’ Before I could answer she laughed and said, ‘Never mind, I like this,’ and we got up and got in bed and made love for the first time in a year.”

This same man devoted an exorbitant amount of time to reading about relationships and marital counseling. He said he worked all the time on his marriage. But in reality, he thought his wife had the problem and not him.

Passivity then is an offense of omission—not doing or saying what you need to, not responding, not accepting challenges and refusing to take risks—rather than commission and that is one reason why it has been overlooked by clinicians and writers.

Passivity compels people to wait in a state of suspended animation until something or someone outside themselves “rescues” them from their current circumstances which would then allow them to have the full life that has been eluding them. This knight in shining armor (whether a person, the world, society or a supernatural being) is supposed to bring the passive person something they feel they have lost or had taken from them. That something could be hope, energy, love, trust or faith. It could mean a perfect job, an unconditional lover, winning the lottery or having good parents. It is a psychological, physical, emotional and spiritual condition that plagues even the most educated and self-directed people and therefore the whole person must be addressed.

Passivity pushes people to replay the feelings and memories they’ve stored in their brains and bodies possibly for decades. One of those feelings is the feeling of “Not Having What We Really Want or Need.”