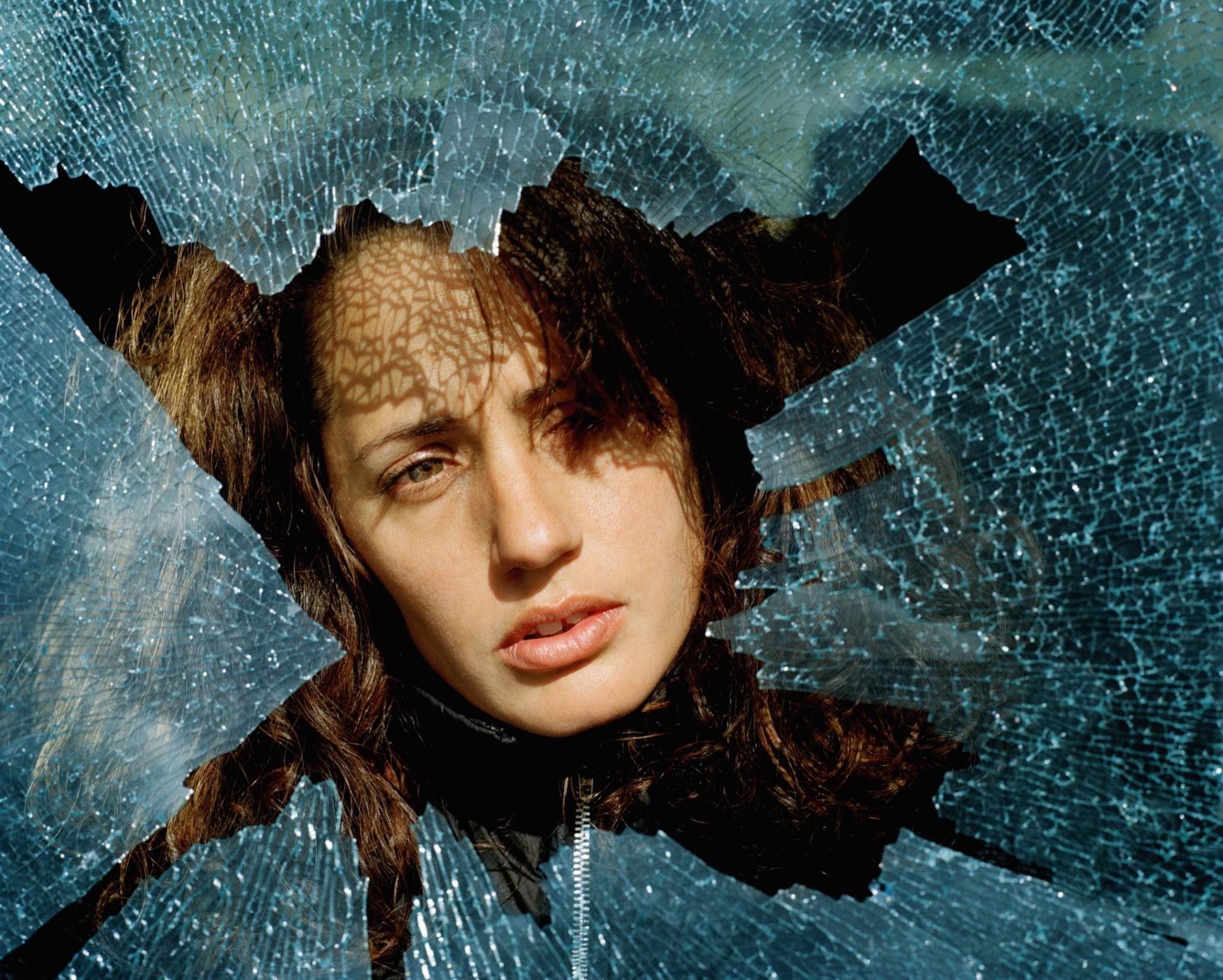 I just finished your book, The Flying Boy, and since I am one, I thought you might be able to provide to me advice regarding a specific issue I’ve been confronting—and one you’ve confronted.

First of all, I found your book immensely thought-provoking and enlightening. I share many of the traits you discovered. I’m 41, never married, no male friends, etc., and yet I’m well-liked, professionally successful, and handsome. I’ve been working in therapy for years on these and other issues, with some success, but not enough.

Recently I’ve been focusing on my relationship with my mother, which seems similar to your relationship with yours, but I’m stuck. My therapist is encouraging me to feel and express my anger at my mother. She was very dissatisfied with my father, who was lazy, selfish, distant, etc. My mother enlisted me in her campaign against my father, and I joined wholeheartedly. I saw my mother as victimized, the “good parent,” whose life was made miserable by the bad parent, and so I did whatever I could to compensate for my father’s inadequacies. This amounted to never wanting anything, never making any demands on my mother, being as “good” as I possibly could be—in short, doing whatever I could to please her.

The problem is, I now feel as if I’m not entitled to anything. I’m always trying to please the women in my life, and while I generally succeed at that, I don’t feel comfortable and satisfied, and so I leave them.

But here’s the specific problem I need help with. How do I feel angry at my mother? I can’t seem to do it. I bought her act hook, line, and sinker, and whenever I think of her, I feel sad and sorry for her. To feel angry at her seems heartless and ungrateful. After all, she always told me how she sacrificed for me for me and how hard she worked for me. I understand what I should be angry at her for; I believe I have a right to be angry at her—but I can’t seem to feel it. When I try to, I feel bad and I imagine her mournful face looking so hurt by my anger. She died of cancer when I was 16, and that makes it even harder.

My therapist believes it is crucial that I feel and express my anger at my mother and I agree. But right now, I simply can’t.

Thanks for your book, and I hope things are going well for you.

I Can’t Get Angry at My Mother

Dear I Can’t Get Angry at My Mother,

Man, do I get you, and as they say now, “I feel you, Bro.” But really, I do. I was able to feel my anger and rage at my father about the time you wrote this letter. I knew he verbally, emotionally, and psychologically abused me. But Mom – she was a saint – or so we all thought back then.

It would be years after The Flying Boy came out before I, like you, felt I had to take my mom off the cross and off the pedestal, and even she knew this at the time, saying one day on my then-farm in Asheville: “When are you going to work on me the way you did your father? I know you must have some anger at me.”

When kids replace childhood with adult behaviors as early as you did, and I did, we grow up too fast and stay children and childlike too long. Like you said, you feel “not entitled to anything and you [and so did I] always try to please women,” hence the name I gave them, “Flying Boys.”

By the way, I got this title from reading and article on Robert Bly, the recognized father of the Men’s Movement back in 1981. In it, he told a story probably from Grimm Brothers about a woman who took her boys out in the woods so she could have them all to herself. Eventually the “boys” knew they had to leave their mother and so she turned them into swans.  As I read, I knew I was a swan boy, and so I came up with the name Flying Boys.

So yes, I did my “mother work,” but the anger was so buried in me, and so deep that my therapist at the time had to use extreme measures—dynamite—to blast me open, using a jackhammer to break me out of denial, and then a chisel and hammer to chip away the residual rage that had been in me for decades of feeling sorry for her and realizing I had a right to finally feel both grief and anger.

You say your therapist is encouraging you to feel and express your pent-up rage at a woman who you loved and lost to cancer when you were sixteen, but when you try, you “imagine her mournful face looking hurt by my anger.” As I’m sure you intellectually know, your mother was a complex person with both good and bad aspects or traits, but you say you simply can’t, and you’re requesting help. This is what I did and this is how I’m grateful to say I’ve helped more than a few men get to this undesirable feeling.

You see, what I came up with is that at 38 to 40 years old I had to work on my Ghost Mother—this is the mother at 19 when she birthed her son (My God, a 19-year-old!). She was still a baby raising a baby, but it is that young, green mother I had to get angry with. It was the twenty- and twenty-five-year old that turned me into a premature adult. It was this woman that I had to get angry at – not the then-60-year-old mother who existed at the time to whom I was expressing my anger. My anger was for the young woman who allowed my father’s abuse to occur towards me and who smothered me herself – not for the aging woman living in Florida.

So what I’m saying is yes, your mother died, but it is the ghost mother that still haunts. It is the Ghost that has to be fully exercised and exorcised out of our bodies and our brains, so we can finally grow up, see her as a flawed human, and finally let her go.

Begin by imagining that you are taking the fact that she did the best she could, putting it in a box, and put that box in the closet. I’ve taught for a long time that all parents pretty much do the best they can with what they have. This sentiment still exists—it’s still true, and you still can have those feelings—but putting it aside right now will help you get to work. Then, if you have pictures of your mother when she was young, take those pictures and post them around your rooms and talk to that woman, because that’s the woman you’re still carrying around with you, and the Ghost Mother around whom you need to express your anger. With these two techniques, hopefully your anger will begin to surface. It may be helpful to remind yourself as often as necessary that your mother, who did the best she could, is not being hurt by your expression of appropriate anger. When the anger does come, express it, and keep expressing it until you feel you are done. When you feel done, then you take that box out of the closet, open it up, and now you’ve got “she did the best she could,” but you’ve also gotten angry at her, and then you put those two together. When you are able to express your anger, and combine the woman who faulted you with the understanding of all the ways that she did right by you, you will have a stronger, more complete, and more authentic relationship with this woman who was all too briefly alive during your lifetime.

Another possibility is finding somebody who does psychodrama therapy, and having this person pretend to be your mother so you can express the things that you wish to tell your mother. Role playing and dramatization can sometimes bring forth formerly unexpressed emotions. Remember, you are not hurting your mother; you are healing yourself.

Now for the men like me whose old mother is still alive at 86, this woman and I finally found a friendship that is functional and even fun. So if we let go of our ghosts, feeling everything that has been repressed in our bodies and souls, there is a great possibility of talking and interacting adult-to-adult.

So now you’re an aging man like me and I bet you finally got to your rightful, righteous rage and anger, and I hope you got all the benefits that come with that.

Take care and thank you for writing,

One thought on “I Can’t Get Angry at my Mother”