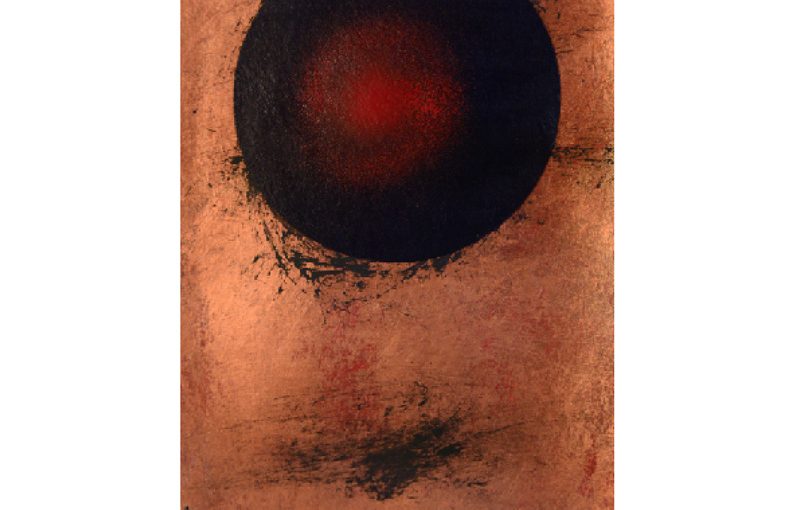 John Lee will be celebrating the release of, and reading from, a new collection of poems, “Five Friends on Sunday Afternoons,” along with authors, Lyman Grant, Bill Jeffers, David Jewell and John Oakley McElhenney. Please join them at 7 PM CDT at Malvern Books located at 613 W 29th Street in Austin, TX 78705.

Lee will be reading two of his poems, A Thunderstorm in Mentone and Holding On, that were written in his sweet cottage on Lookout Mountain in Mentone, Alabama as part of his way of letting go of a place that has been so dear to his heart for almost three decades.

A THUNDERSTORM IN MENTONE

A thunderstorm in Mentone.

The wind is different tonight.

The leaves on the trees move easily.

grazing in the pasture

I saw lightning for the first time

tuning fork, and I felt the thunder

roll through my body.

Today, in a house a hundred miles

away I saw my father for the first

He sat beside me with his bare shoulder

against mine as we looked at a map.

Years ago I would have wanted more to

happen and felt a disappointment,

but this meeting moved easily.

A part of me (the part that always wanted more)

felt cleaned. The lightning comes down in jagged

lines and then separates into its tines. A tuning

fork and a father and son

We talked about gas mileage; then

he showed me the peas he’s grown in his

This is the most affection I’m going

To get, I thought.

Today this amount of affection was finally enough.

There is always one leaf

that hangs on to certain trees

even in mid-January – wind

It holds on the way a bowl holds on

to a Buddhist monk, a Bible holds

on to a Christian; the way a cane

holds on to a blind man.

What holds on to me when it’s winter?

A poker perhaps to punch and stir the

paper into a prayer for some company.

Every morning I sit down by

the fire. I see the poker by my hand,

the pen on the table and, outside, the