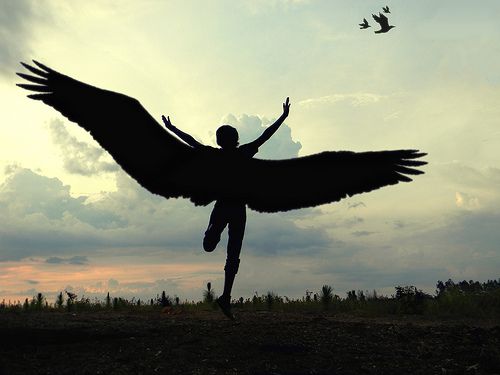 The following is taken from my first best-selling book, The Flying Boy: Healing the Wounded Man. I thought it was timely to share this since I will be keynoting at two men’s events this month:

Oct 26-27 What Does Healthy Masculinity Look Like Now? ~ Sponsored by Lenoir-Rhyne University ~ Asheville and Hendersonville NC

I hope you will find something in this post that will touch you in some way, and I will be pleased to hear from you.

In 1981 I read one of the first articles about Robert Bly’s work with men in New Age Magazine. While I was moved and completely understood what he was saying, several years passed before I felt the truth told by the man who spoke to me as one who had lived my life. His father was an alcoholic – so was mine. His mother treated him like a magic person and gave him what C.G. Jung terms a “mother complex” – so did mine. He had escaped the world of men – so had I. He said that men who didn’t get in touch with their own deep masculinity found themselves unable to make commitments, hold down jobs and have good relationships. They constantly projected their souls onto the women they loved and left. These men did not have male friends because they only trusted females. He called them “Flying Boys” – I was a Flying Boy.

Unconsciously I had denied many things masculine and male in me. Though I looked and dressed like a lumberjack, I kept my hair long like my mother’s. I saw maleness as exhibited by my drunken angry father and wanted no part of such meanness. I had seen maleness via the cultural fathers who sent their sons to Vietnam to live out their, and John Wayne’s, dreams of heroism and cultural domination. I wanted nothing to do with such maleness. I looked toward the feminine and tried to look like a sensitive man who would not use his intuition to plough through people’s souls and bodies. My spirituality was deeply feminine and finally soft. During my early 30s, thanks to Bly, Laural and others, I realized that I was one who was completely out of balance and quickly approaching a “sickness unto death.”

Flying Boys frequently use fantasy to escape reality. They hide in their mind/intellect, reason to avoid the pain they keep in their bodies. They appear to all but those closest to them as sensitive, gentle and completely in touch with their feelings. The truth, except in the most extreme circumstances, is that they seldom even know they have bodies and feelings.

Fate and circumstance always seem to be controlling their lives. They can’t quite make life work for themselves. When things do begin to work out or they finally succeed at something, they fly off in pursuit of another city, lover, job, degree, religion or drug.

Flying Boys are often addicted to sex, work, pain and failure as much as they are to intensity and darkness. They are constantly coming down from ecstatic highs and descending into deep, dramatic depressions. They seek the extremes and are bored with the in-between times.

Flying Boys often grew up in dysfunctional families. Their fathers were both emotionally and physically absent. Their mothers often tried to compensate for this loss. In the process, the Flying Boy learned to reject his masculinity and grew to overvalue the feminine. He experienced his feminine side vicariously through his mother and other mother-like women in his life.