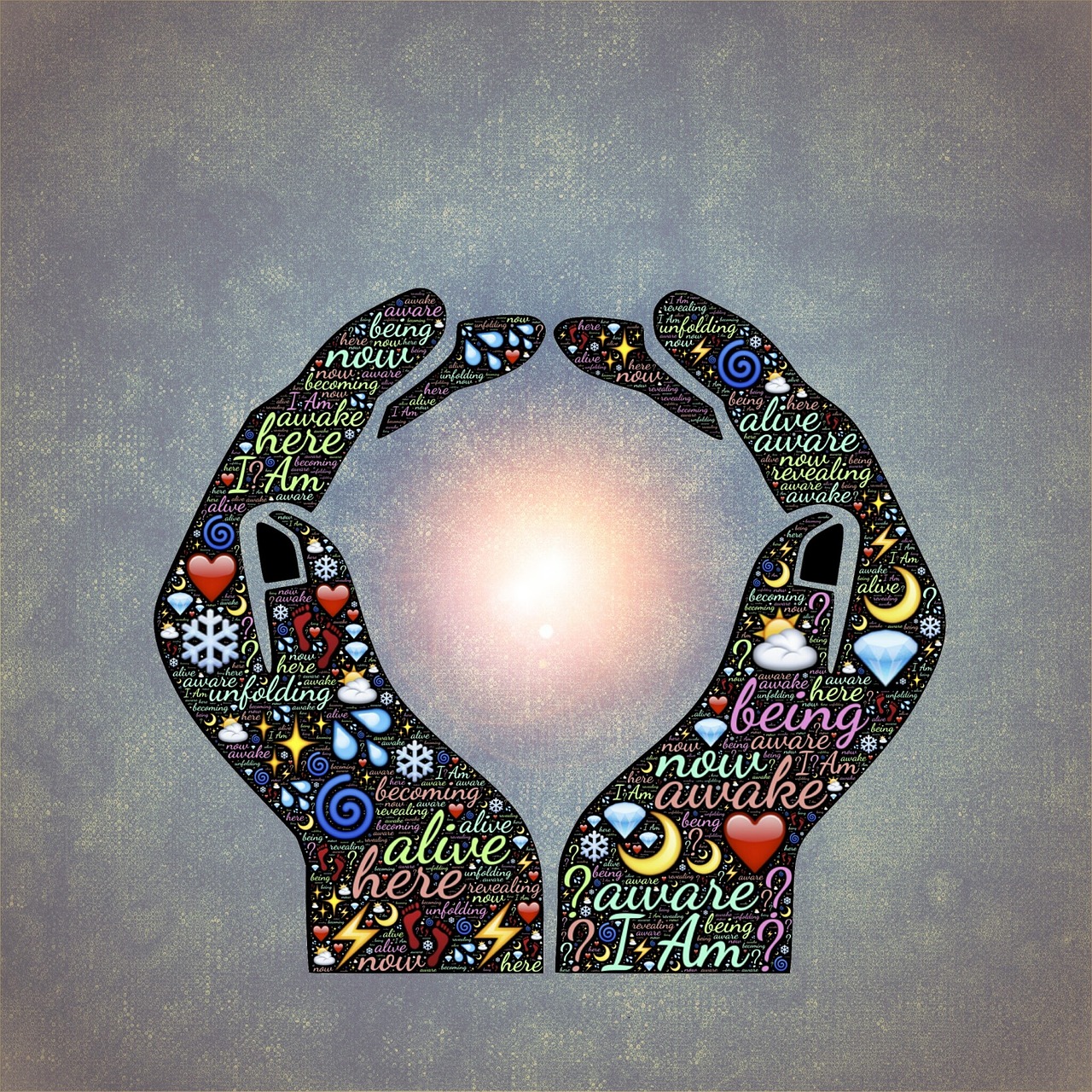 If you’re going home for the holidays, trying to recover from a divorce, a break-up or really any transition, change or loss may I suggest we stop looking for Closure.

Closure is, according to the dictionary, “a psychological term that describes and individual’s desire for a firm answer to a question and an aversion to ambiguity.” And it is a “set has closure under an operation if performance of that operation on members of the set…” I never understood math or calculus and people are not mathematical equations. And just because we long for lost love, happier childhoods, better outcomes of all kinds and what we wish would be, never gets finished like a math problem or a business deal. The idea of closure is a therapist’s shell game – find the closure pea under one of three cups. The therapeutic community tries hard to not know there was never any pea in the first place. Closure is a made up modern psychological word. It probably came into use sometime in the 60s. Perhaps Gestalt therapy, Primal, EST, later Forum and Insight, all agreed we should seek this state in order to move on. Moving on does not require closure.

You see after each failed relationship, no matter how bitter or sweet the ending, we still think about them when we see someone who looks like them in an airport. On a holiday we see them in the window of a passing Toyota, and if we don’t see them there, we see them in our dreams or at the very least, we hear “our song” on the radio.

My first love, mostly unrequited, on-again-off-again, high school and college sweetheart and lifetime friend, got married very young to a very unkind man. However, we saw each other at class reunions, funerals, weddings and sometimes late at night when neither of us could sleep we’d call and talk for hours. No matter how many hours of therapy I did looking for this enigmatic, amorphous thing called closure, I never found it. However, we explored the option of being together for decades. The closest thing to it was the four hours we spent in a Hampton Inn in downtown Austin when she learned she would be leaving this world thanks to the curse of cancer. We sat down and told each other everything in-between loud sobs, laughter and watching the other customers nervously leave the restaurant. You know I still think about her. I’m writing a novel with her as the main character. Now anyone reading this might think I need more therapy and you’d be right – one can never get enough says this therapist of 35 years and counting.

For those of you like hard research – 3,000 men and women were asked on a questionnaire would they consider remarrying their ex-spouse if they were available? 70% said they would definitely consider it. So much for closure. Do you know how many people marry their high-school or college sweetheart after their spouse dies? Me either, but it is quite a few.

Okay literature and movie aficionados, look at literary books published before the 60s. Steinbeck’s Joad family did not find closure in California, no closure in Hemingway, Fitzgerald and certainly none in Faulkner, Hawthorne or Huckleberry Finn and there is not even any in the Bible.

Bogart and Bacall or Spencer Tracy never found it.

Even Butch and Sundance remain frozen in time.

Finally, I bet you never heard your grandparents or parents, if you are over 40, use the “C” word.

The bottom line, some people leave us and some people come back and some leave us again and the parents, siblings, former best friends aren’t now who they were, they are ghosts that still haunt us, memories of who and what they were like and how things used to be like or never were. If one of my best friends, who left me for reasons unknown, was to appear today at my door, she could never close up the sorrow of the she who left. If my father, who is still alive at 90, and I tried to get “closure” with the 30-year-old father he was, is impossible. That young, green father is dead and gone. The feelings we have that make us seek closure are coming from memories we have of the past and the illusions we have of our futures should go.

1. A line from a Robert Bly poem, “The people we have loved, we will always love…”

2. Use your therapy money to help you find resolution – oh wait, that is Closure’s kissing cousin, never mind.

3. The word closure originated from the word “enclosure” and that is what we really do at the end of a relationship. We build an enclosure in our hearts and at the same time we let go as best as we can, and never let anyone tell you when you have grieved too long.