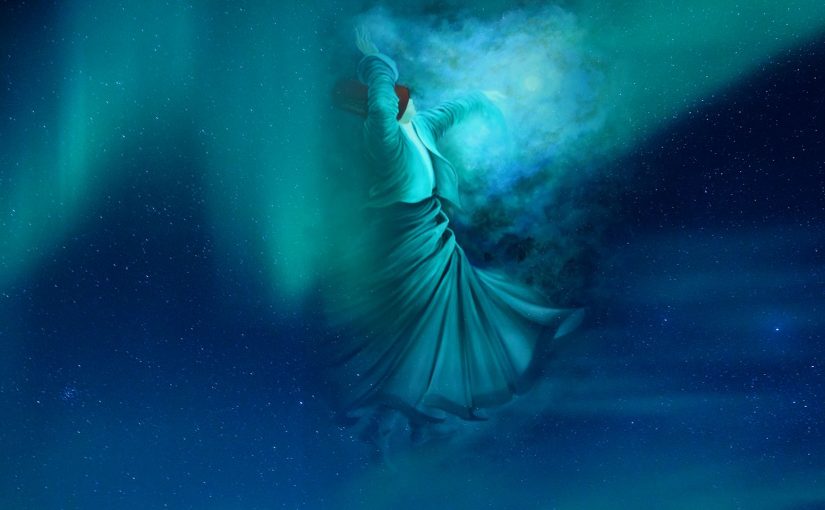 “When we lose someone and we find ourselves, we win.” Anonymous

One of my best, dearest friends I’ll call K has broken all contact. She doesn’t call; she doesn’t write; she doesn’t send flowers or return texts, and seemingly doesn’t miss me at all. My psychologist brain says, “don’t take it personally.” My human heart says, “she has rejected me and it hurts.” But here’s the truth. You and I can be dismissed, avoided, shunned, hell even banished but we cannot be rejected.

You readers will say, “Well you’re just wrong. My boyfriend rejected me last week.” “My father has always rejected me.” “My best friend hasn’t spoken to me in over a year. Don’t tell me she hasn’t rejected me.”

No one can reject us. Here’s why – because it’s never about us. We are the creators of, not only our outer worlds but our interior ones as well and what we are drawn to or deny is already in us lying loose, latent or floating down that ole’ river D-nial.
I was well into my 50s, having “felt” and “thought” I’d been rejected numerous times before it became clear to me, thanks in large part due to my long-time therapist and mentor, Dr. James Maynard.

You see, I lived my relationship life foolishly thinking that if I was attracted to a girlfriend or other loved ones it was because something was in them that was not in me – that perhaps it was their lovely disposition that pulled me into their orbit. They were “attractive” because of their looks, spirituality, intelligence, groundedness, sense of humor, etc. all things that my low self-esteem told me I lacked.

What James and decades of experiences showed me was that real attraction for others, and they to me, emanates from within and goes out to them. Attraction thus is self-generated, rather than coming from the other person and when I’m no longer attracted to someone or I’ve integrated their qualities I stop generating the interest in them but I do not reject them nor they me.

This truth becomes obvious I hope in Rumi’s poem:

The minute I heard my first love story
I went looking for you, not knowing
How blind that was. Lovers don’t
Finally meet somewhere, they’ve been
in other all along.     Translated by Coleman Barks

A woman I loved a long time ago and am still good friends with I’ll call B was extremely intelligent and cleaned houses for a living when I met her while giving a lecture at a local university. She was also a nurturer, mother and possessed boundless sexual energy. I was a counselor, writer, still too much in my head and anything but a nurturing, parenting person, with little to no domestic inclinations at the time. Of course we got together. During those four years later – I became a pretty good step-father with a greater inclination to nurture and after we went to many therapy sessions we broke up. Once again at first I thought she had rejected me. To make a long story short she went back to school and got a master’s degree in counseling psychology and is one of the best working therapists.

A couple of years later I got married to Susan, bought a home and we set out to have children that hopefully I would spend a lot more time with than I would in hotels and conference centers.

Going back to K – she left, either because she saw things in me that she was not ready to embrace or already had successfully embraced or perhaps never needed and therefore I guess I rejected the “sunny” disposition she had in abundance while I was my grieving my despairing divorce. She rejected my “old age” and perhaps I rejected the youth she possessed but was still somewhere in me even though I was having a terrible time finding it. She rejected my seriousness, and damit, I rejected the spontaneity I saw in her that I have always longed to have more of and on and on. Our paths diverged because I needed to access all that she manifested, and she either needed to access some of what she saw in me, but to be clear, neither of us did anything wrong nor did we “reject” the other.

When I said in my earlier book, Writing From the Body, that people tend to be drawn to artists because they dream of being creative but they’ve been told that they are not, or they are afraid to succeed or fail having way too many credit cards, cars and a house payment they feel they must pay off first. However, “If we spot it, we got it,” as the old AA saying goes. So we tend to “acquire” the artistic creative person instead of “accessing” the artist, writer or the tender, compassionate domestic, nurturing, sexy person we’ve been all along.

So the next time you or I “feel” rejected see Solutions below: