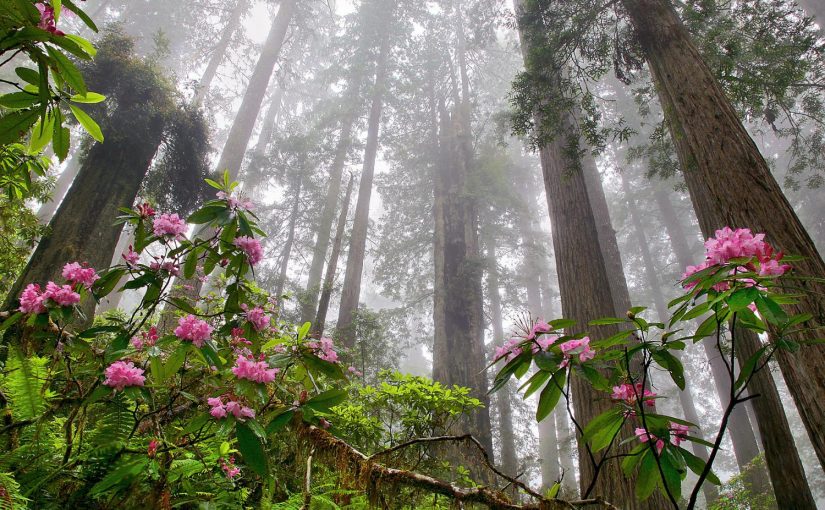 Hold on, there’s a good and true ending.

Let’s say your doctor tells you (God forbid), “You have seven years to live.”

Here are the four questions I had to ask myself when I did this exercise:

When I answered these questions at seven years, I said I’d live in my mountain cottage in the pigmy southern Appalachians and travel to Austin. I’d continue to write and see clients part-time and would take my wife with me to both places.

Okay, now your doctor didn’t read the x-ray report correctly and he said, “Sorry, you only have seven months.”

Then I answered the same four questions. I was surprised by how those answers changed. The answers really changed when it got to seven weeks, and dramatically changed when told seven hours and then seven minutes.

Well, I did this exercise with a good man who came for a two-day Intensive Session with me in my mountain retreat. He had literally been told his cancer would take him in six to eight months.

Long story short – when I asked him the four questions with only seven months to live, he said: “I want to take all my old friends and family to the Redwood Forest in California and find a tree that we could make a circle around, lay down on the ground and hold hands.”

What a beautiful image he placed in my head. I asked him the last of the four questions: “What are you waiting on?”

I’ll come back to this in a moment.

His wife was with him and I asked her to come in the studio where I had a daybed.

I told him and her, “Now you only have seven minutes to live, and I’m going to step outside and give you your privacy.”

I had no idea what would happen. When the bell rang, I went back in and they were spooning and weeping and laughing. The wife wiped away some tears and said, “He told me something he’s never told me in 35 years of marriage.”

I never asked what that was – it was theirs’ only.

About a half-year later, his wife called me to tell me two things. The first was that he and she and 14 family and friends went to that magnificent forest, circled a tree and held hands. Not one person he asked declined. The second thing was that he was peaceful, serene and beautiful in the days before he went. He knew he was deeply loved.”

I ask you to try the exercise and answer the four questions, and then answer this fifth question posed by one of the greatest poets, Mary Oliver:

“…Tell me, what is it you plan to do with your one wild and precious life.”