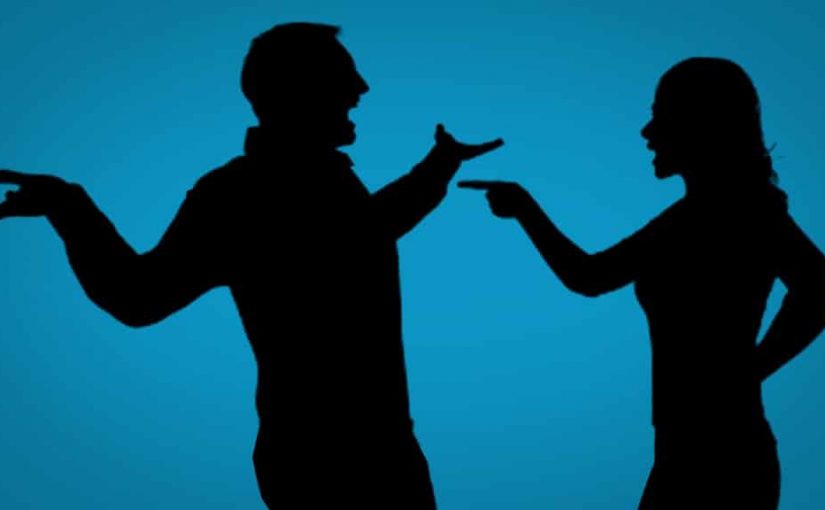 The rule for men and women’s communication before, say Adam and Eve, was to not talk much about anything.  Adam never told Eve how he felt about the apple thing. Then there was a huge communication advance somewhere around the 80’s – “When you say or do, I feel…,” and then you would fill in the blank – “When you don’t show up on time I feel angry, disappointed, hurt,” etc.  To be sure this was a great break from the silent treatment.

I’ve had many clients say to me, “Well, I learned in couples’ counseling to say to my husband, ‘When “YOU” don’t make love to me often, I feel rejected, not sexy, not beautiful, and I need “YOU” to find me attractive.’”

“What did he say?” I asked. “Did you feel heard – really listened to?”

“Not at all! He got defensive and said in his harshest tone, ‘Damn, baby, “YOU” know I find you attractive. I married you, and it just seems like “YOU” are just too needy sometimes.”

Here’s what I used to do when I was not very smart just so you’ll know I learned the hard way what I’ve said so far. When I was young and dumb – when I was upset, disappointed, annoyed and even angry or hurt – “YOU” need to stop saying… or Why don’t “YOU…?” If only “YOU” would stop or start or, God forbid, I wish “YOU” would get some damn therapy. Well let’s just say my track record was not very good for this, and many other reasons, and that’s why I had to do what seems like 10,000 hours of therapy.

So this is how most arguments or fights go, but don’t really go anywhere.

I’m going to tell about “YOU,” what you’re doing or saying, and how you’re wrong. Then he or she is going to tell “YOU” how “YOU” didn’t say that.

We tell the other person what they just did wrong, or “YOU” are not saying it right, and then you tell him/her, and they tell you, and this is a four-hour marathon where at the end I don’t know anymore about “YOU” and “YOU” don’t know any more about me – and I jokingly say, “This is too often called marriage?”

Every time you say the word, “YOU,” you will pay when you’re having a conflict, confrontation, or argument because there’s something about the word “YOU” that triggers people unless it’s followed by a compliment, and if not, we get our buttons pushed, or worse case, we really regress. As soon as I say “YOU” – the person almost always goes into defense mode. Hell, you may have already stopped reading this and are preparing a defensive rebuttal, and that is what most people do when they’ve had enough “YOU’S” hurled at them – they stop listening. “You” throws many into flight, fight, or freeze.

“I,” on the other hand, says, “Let me tell you about me, and then I want to hear your thoughts and feelings about this.” “I” tends to keep me in my adult self, my new brain, my neo-cortex.

…The truth is you turned away yourself,

and decided to go into the dark alone.

Now you are tangled up in others, and have forgotten

what you once knew,

and that’s why everything you do has some weird

From Kabir translated by Robert Bly