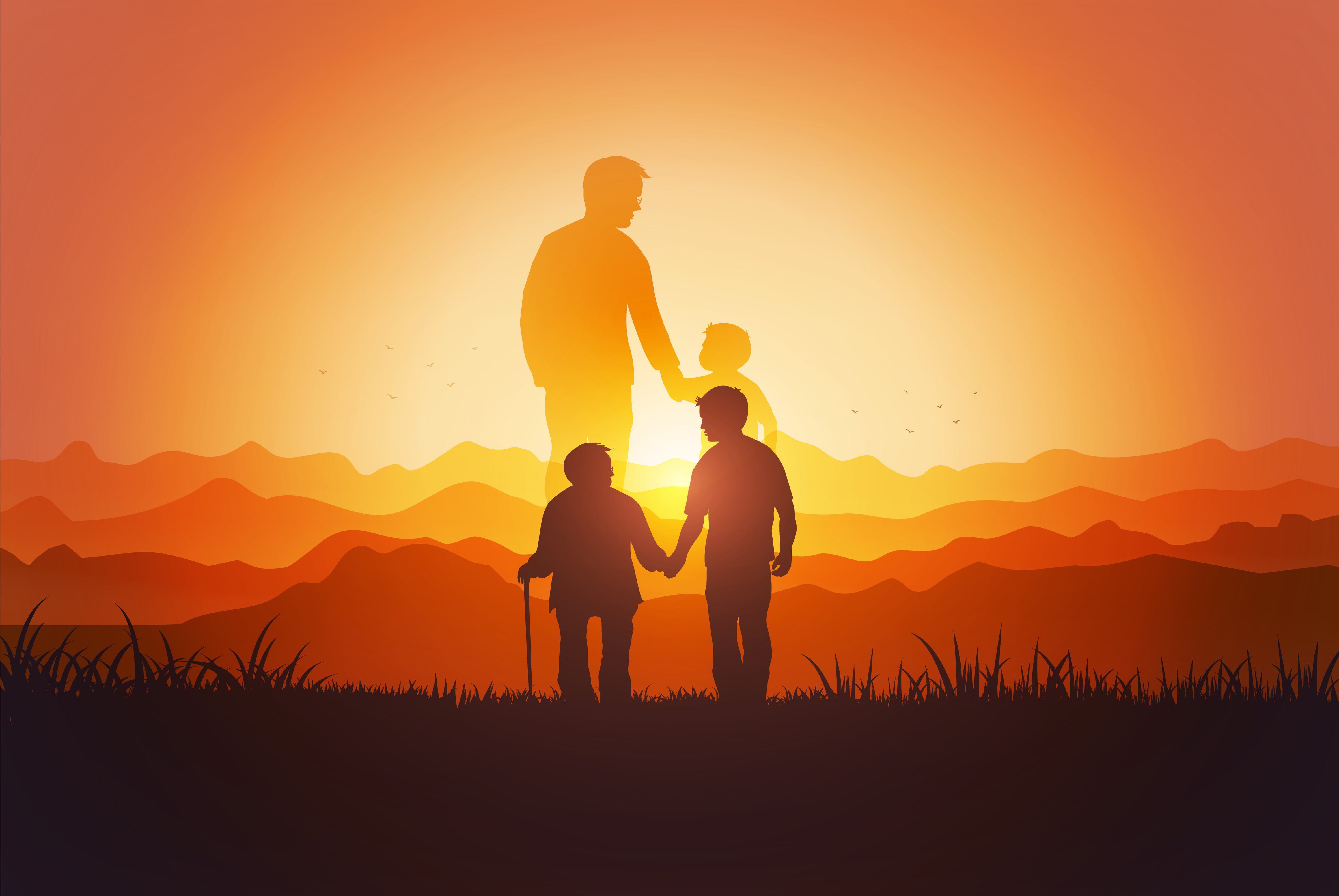 “On my father’s wedding day no one was there to hold him. Noble loneliness held him.” Robert Bly

At a certain point in any boy’s life, his father should let him win, be right, be victorious. Whether the battle is physical or intellectual, it is symbolic for the boy who would become a man. Perhaps when the father and son are arguing, the father can simply look at the son and say, “You know, you’re right. I’m wrong.” Or maybe when they’re playing a little one-on-one basketball in the driveway, the father can let him win and then tell him what a good game he played.

But most men can’t do that. And their fathers couldn’t do it for them either. When I was a boy my father always had to be right, stronger, and smarter even about things he knew nothing about. He had to win because his father never accepted defeat from him. He had to win with me because he was losing to so many other people so much of the time. He couldn’t lose to me, too, because he felt that one more slice out of his self-esteem would have killed him.

A son who can never win with his father is forever unsure of himself. While he resents his father, he still sees him as “the one who knows everything.” He projects onto his father a power that he never claims for himself. His dad is a godlike or demonic figure who is silently worshipped and not crossed. He always sees his father as a boy sees; even the son standing six feet tall to his dad’s five-feet-nine, slightly bent body still sees his father as bigger. And he shrinks in his dad’s presence so that though he walked into his father’s house a full six feet, by the time he leaves he can barely see over the steering wheel of his car.

Because the son stays a boy in his father’s eyes and his own, he never feels equal to the father or even grown up. He usually becomes arrogant, cocky, and defensive to compensate for his lost manhood, or he becomes angry, or maybe even passive, soft, silly, and a mamma’s boy. The son’s confidence in himself is so low that he may raise a son whom he beats down in order to feel like a man. He may similarly strive to dominate any woman he encounters.