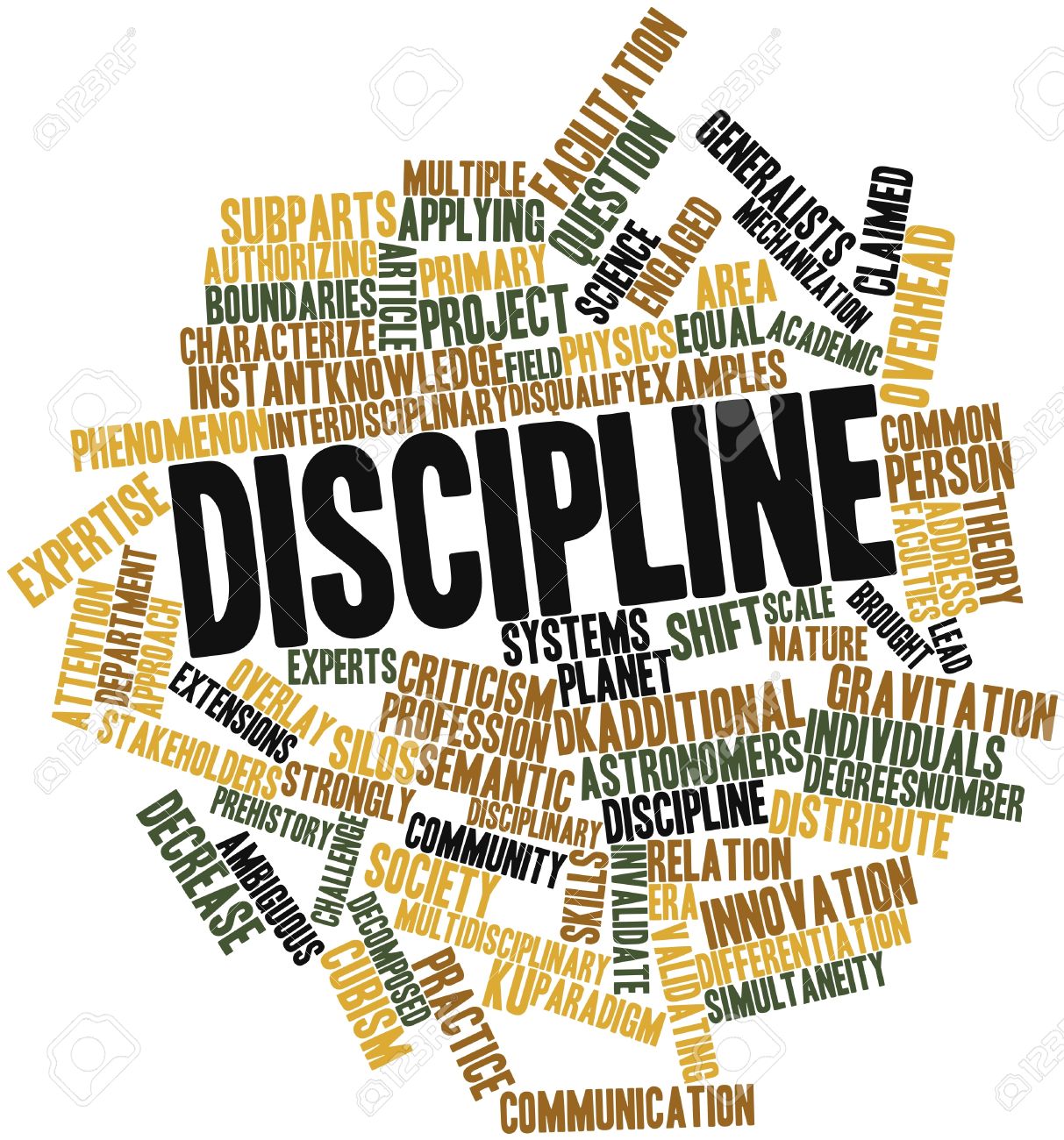 Anger as Punishment and Revenge

Alcoholics, addicts, and adult children of alcoholics don’t get angry – they get even. One of the reasons adults have such a problem feeling and expressing their anger is because anger has forever been tied to punishment and revenge. People who are punished – instead of disciplined – tend to seek revenge and are angry, and the best way to extract a pound of flesh is to punish the actual or perceived offender. “You drink – I’ll show you – I’ll not sleep with you.” “If you overreact – I’ll get you back – I’ll have an affair.”

A few years ago I was in the Asheville airport waiting to catch a flight back to Austin. I was standing close to a very elderly lady, who was sitting hunched over in a wheel chair in front of her sixty-something-year-old daughter and son. She was silently weeping, and the son looked down at her and said in a voice loud enough for all around him to hear: “Mamma, we told you if you cried we wouldn’t let you come back to visit anymore.”

Do you hear the rage and revenge in his statement?

“That’s right mother. We told you that you can’t cry,” said the daughter.

Can’t you just imagine that fifty-something years ago this mother probably said to her children, in some public place: “If you don’t stop this crying, I’m never going to….” She punished them with a threat. They wait fifty years for revenge and no one is even consciously being malicious.

The Difference Between Discipline and Punishment

Unfortunately, children are punished and they become, using Alice Miller’s words, “Prisoners of Childhood,” the original title of her important book later named, The Drama of the Gifted Child.  Punishment makes children, adults, criminals, and animals, at the least, untrusting, and at most, full of rage.  It is capricious – not well thought-out and not stated before the fact. Where punishment is handed out, you might as well hand out the alcohol and drugs to make them forget that they have no choice and that others have extreme amounts of power over them.

One time I asked a room full of counselors, educators, and law enforcers if they could tell me exactly what would happen to someone caught in their state driving while under the influence? A couple of them said, “They would go to jail,” another one said, “They would lose their license to drive; two or three of them said they would have to pay a fine, but several said, “It would depend on who they are, who they know, if they could afford a high-priced attorney and, sadly, what color they are. A poor person of color, who doesn’t know anyone, gets punished differently than someone who is white and has lots of money or connections.” Hear the meanness in this? How enraged is someone going to be?

Discipline is almost angelic compared to demonic punishment. Here’s why: Punishment is after the fact or the offense. Discipline is prior to the act or offense. Punishment takes away healthy choice making. Discipline teaches how to make healthy and mature choices.

Punishment says here are the consequences I, or we, feel like handing out today, and discipline says know beforehand what the consequences of your actions will be no matter how we feel or don’t today.

If my home state of Georgia had huge billboards on every road entering saying exactly what the consequences would be for driving under the influence, say—YOU WILL LOSE YOUR LICENSE, YOU WILL GO TO JAIL, YOU WILL PAY $10,999.00 IN FINES, AND WE WILL CUT OFF YOUR BIG TOE – many folks would “think before they drink” or they’d think, “Damn, if they’re going to be so clear, I’ll just go to Alabama were the law is still ambiguous as hell and take my chances over there.”

It is the same with children and adolescents who are disciplined rather than punished. They just don’t tend to be as angry and have to get even later with their guards – I mean parents and teachers – because they were told what would happen beforehand.

One time my stepdaughter, who was about thirteen at the time, came in one warm summer evening very late, having been with her girlfriends chatting and forgetting about the time. As soon as she came through the door she looked at me in disgust and said, “I know, I’m busted for staying out so late.” The anger at being punished many times by her real father was on her face as she prepared to get more.

“Did I tell you what would happen before you went out if you weren’t in by 9 p.m.?” She looked at me like I was asking her a trick question. She sighed heavily as all teenagers do, “No you didn’t.” “Well, that’s my job – to tell you beforehand the consequences so you can make choices. So, no you’re not busted. However, if you decide to stay out late again tomorrow night, you won’t attend the sleepover this weekend with your girlfriends.” I’ll never forget what she said: “That sounds fair.” And it was.

Punishment takes no time and is fast and very often furious. Discipline takes time and forethought. Punishment creates rage, resentment, and the need for revenge and retribution. Discipline creates a sense of well-being and feeling that one is cared for. All the young and older children I’ve seen and spoken with, and all the adults, have incredibly angry stories about being punished, and almost no one had stories of being disciplined.

Here’s a little sidebar to all of this. The only institution that at least tries to practice discipline is – would you believe – the military. They have huge books of rules and regulations – if you go A.W.O.L. this, this, and this will happen. If you disregard a direct order – this, this, and this will happen. It is spelled out beforehand. You can actually look up what is going to happen should you violate the rules.

Angry adults need to drink and drug to forget how punishment caused them NOT to feel safe, loved, and valued in this world. Punishment just royally pisses everyone off, and then out roll the resentments, and out rolls the beer and whiskey barrels that are, at first, a barrel of fun and laughter, but eventually become containers of poison that kill families, friendships, opportunities, and relationships of all kinds.”