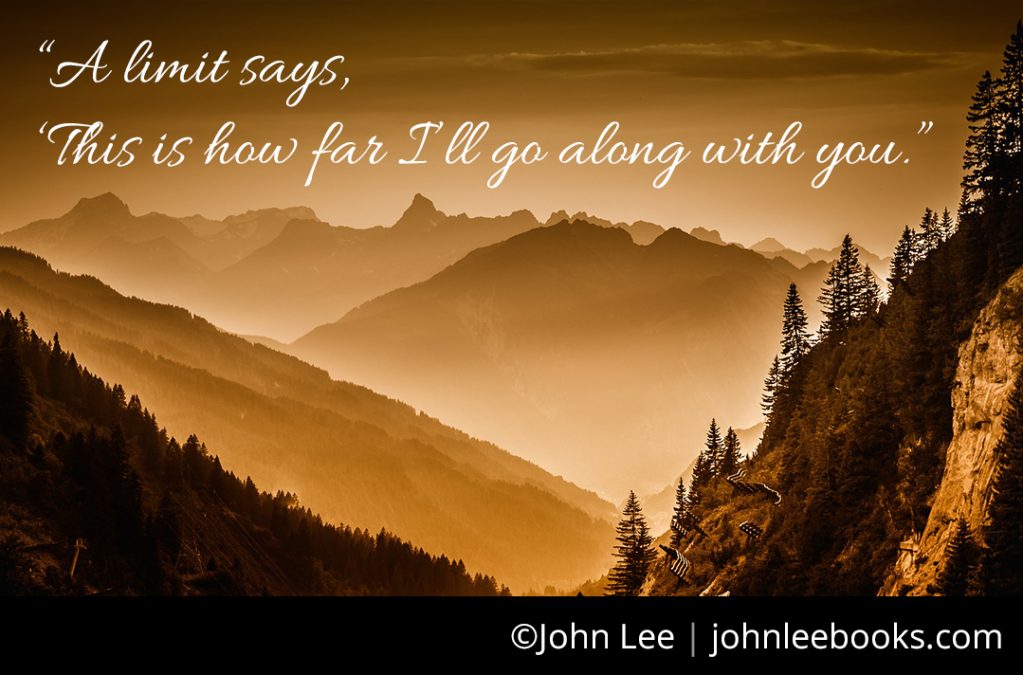 The two things every human being needs and wants is to be seen and heard. This is very difficult, indeed, almost impossible if you and I are still letting our roles define who we are, and this is especially true for most people at mid-life and beyond.

Most roles are assigned or acquired during childhood or early adolescence and continues to dog us right into the funeral home.

These roles most certainly served us then but not so much now. The longer we consciously or unconsciously play roles eventually the resentment can turn into a slow burn anger or fiery rage.

I remember in my younger years playing the role of “son” to my father’s role as father and patriarch. I was “hero” to my mother and “rebel” to my peers and wondered why no one ever seemed to see the “real” me.

Shortly before “mid-life” I wanted to see my father as just a fallible man and be seen by him as an equal adult. In my mid-thirties I told this wise man how terrible my relationship with him was. He said, “That is because you are still “sonning” him. That conversation changed me and my dad.

Bottom line to this little diatribe is if we are forty or older and we’re still playing the “son,” “daughter,” “father,” “mother,” “hero,” “peacemaker, “lost child,” “rebel without a cause,” we are missing fleeting opportunities to really see each other and hear each other. As adults we must sooner or later stop sheltering in place behind those roles and come out, come out, wherever we are and authentically connect.